The St Andrews landmarks you need to know about

Instagram Facebook Twitter Youtube
St Andrews golf course is one of the most ancient in the world. With many top golfers having played on this course, we've highlighted the top landmarks to look out for. 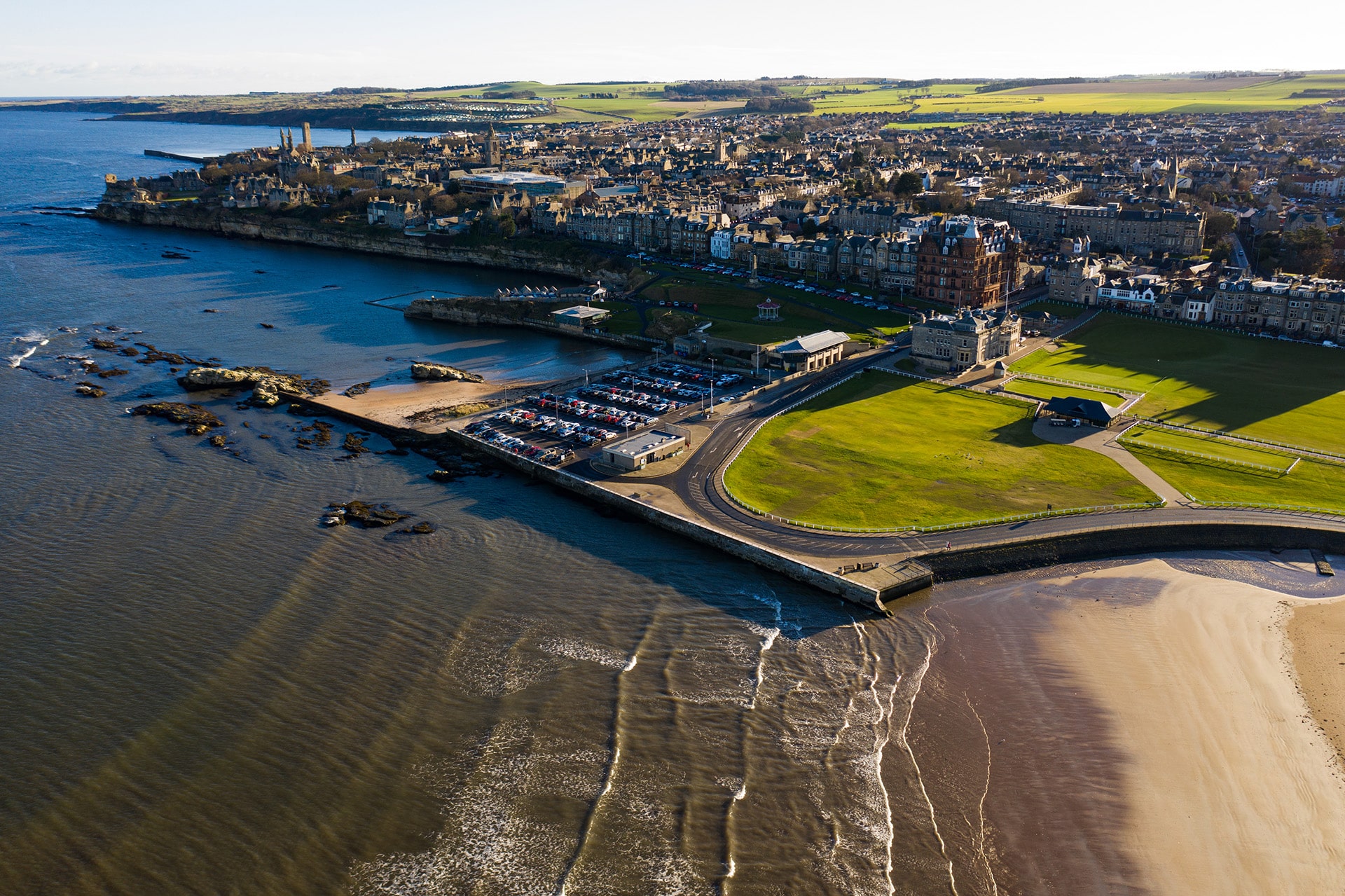 Golf has been played here for six centuries, while the town’s Old Course is one of the most ancient in the world. Today, St Andrews has seven public courses and, this summer, the 150th Open Championship took place locally. So it’s no wonder that this stunning Scottish location is known as the home of Golf. It’s one of the most prestigious places on the planet to enjoy the sport, and its strong connections with the game date back a long way.

Previously, we’ve looked at things to do in the area – there’s plenty to see whether you play golf or not. Here, we list the landmarks to look out for in this most iconic of golfing venues. They’re often mentioned in the commentary of the many championship-level tournaments held here.

This was built in 1854, and only members of the Royal & Ancient (R&A) golf club have access – apart from on one day a year. It sits behind the first tee and eighteenth green at the Old Course. And there’s plenty of memorabilia inside, including the original claret jug, arguably the most important golf trophy of all time, and which has remained in the building since 1927.

This is the safe bit of fairway on the par-5 fourteenth hole, named after the Ancient Greek idea of paradise. For golfers, it’s a haven of short grass, hence the heavenly name!

Known for centuries as Golfers’ Bridge, this monument straddles the wandering Swilcan Burn. An easily identifiable landmark, it’s an attractive stone structure. Don’t forget to record your presence there with a selfie before you walk up the hallowed eighteenth fairway.

This is an 18-hole St Andrews putting course, complete with exaggerated undulations. It’s fun, inexpensive and suits golfers of all ages and levels of experience.

Burn is a Scottish word for a small river or a large stream. This one is the Old Course’s sole water hazard, and it goes across the eighteenth and first fairways before ultimately emptying into St Andrews Bay.

This is a cluster of holes weaving in and out of one another between holes seven and 11. The Loop seems less strange when you understand that the Old Course was originally meant to be played clockwise and counterclockwise. The corner of this section is susceptible to strong costal winds.

This world-famous landmark is at the fourteenth hole. It’s 25 yards wide by 10 feet deep, and even famous golfers like Jack Nicklaus have needed three shots to get out of this notoriously hellish pit.

One of the sport’s most famous (or infamous) holes, the seventeenth hole is a landmark that can be a deciding factor in any Old Course championship. Steep and compact, the bunker is widely acknowledged as one of the course’s most challenging.

The Valley of Sin

This is a depression at the front of the eighteenth green, and deceptively deep at 8ft below the putting surface.

This obelisk behind the R&A Clubhouse and eighteenth green is a key part of St Andrews’ history. It commemorates four Protestants killed for criticising the Catholic Church during the 1700s.

All these famous landmarks are just some of what St Andrews has a lot to offer. Experience it all at one of the world’s most renowned golfing locations on one of our junior golf camps.

Contact us at Mypro Golf if you’d like to find out anymore about the golf course or the local area. 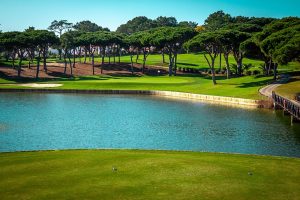 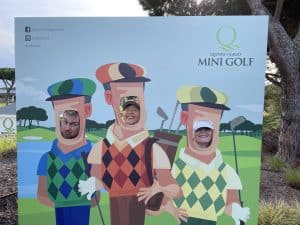 Keeping kids fit and active in the winter months 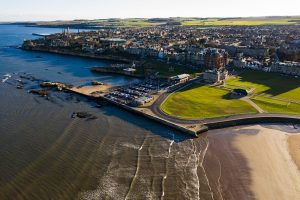 The St Andrews landmarks you need to know about 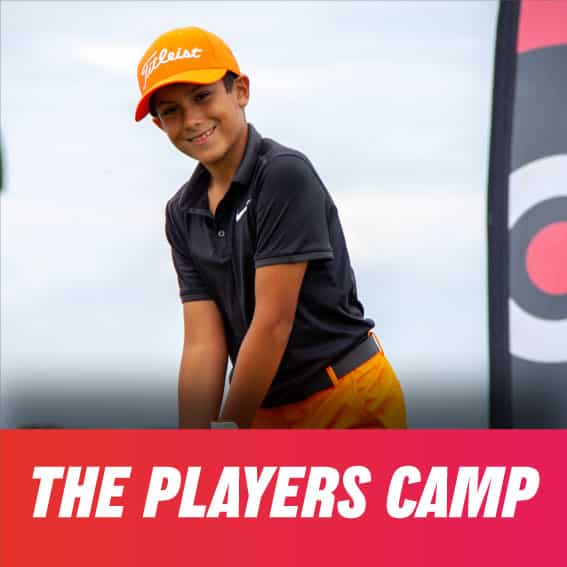 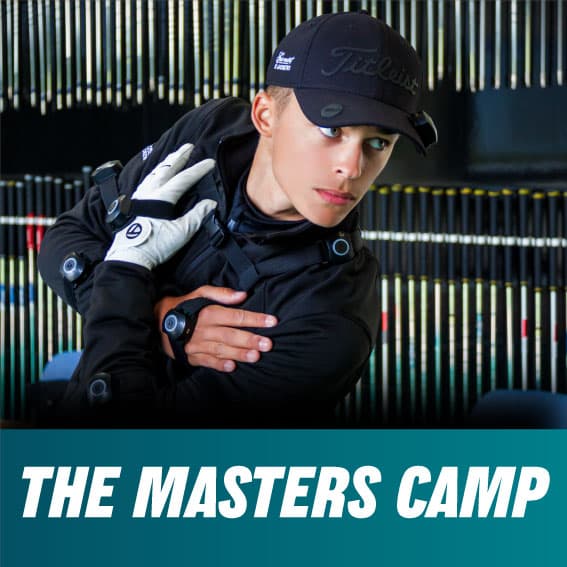 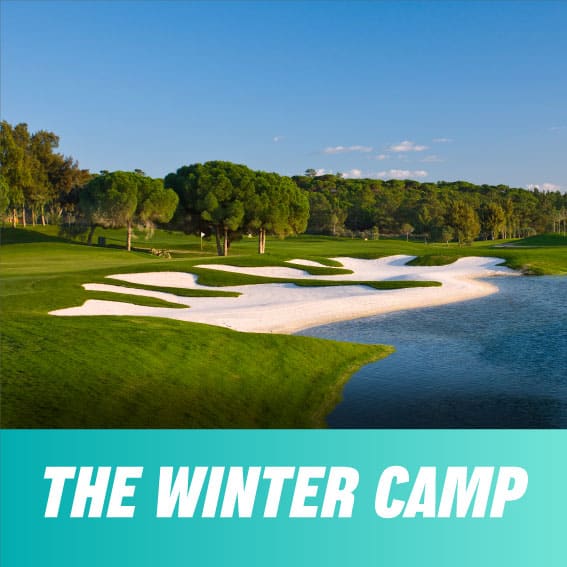 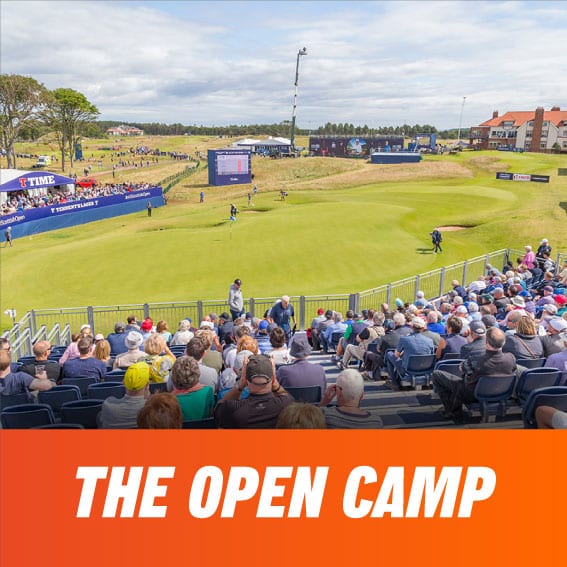